How to Live in the Moment… Digitally. 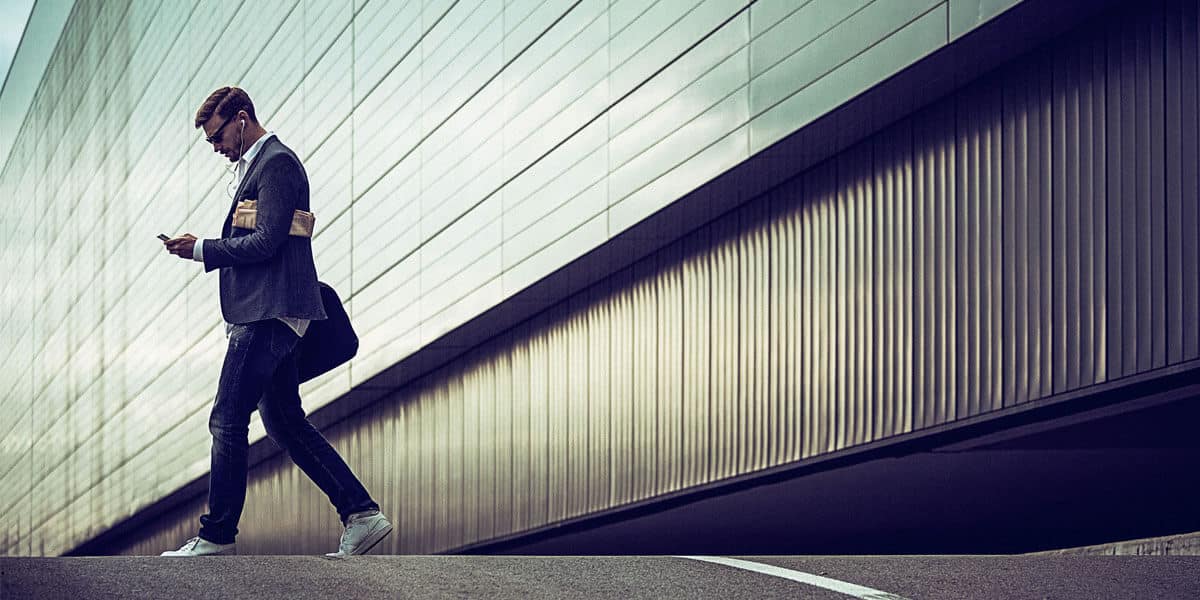 There is no doubt that in this day and age a strong social media presence is the key factor for a successful company. The reaction from the world in regards to their willingness to adapt to social media was and still is, nothing short of incredible.

There is no doubt that in this day and age a strong social media presence is the key factor for a successful company. The reaction from the world in regards to their willingness to adapt to social media was and still is, nothing short of incredible. Since about 2007 the Digital Age has taken a huge leap in online social presence, with 69% of Australians being active on Social Media (Sensis Social Media Report, 2016).

Instagram became such a major online platform that Facebook, the front runners of the social world, had to buy the rights to Instagram in order to connect the two and keep Facebook from suffering what I like to call the “Myspace massacre of 2009” (a moment silence of all those online souls that were lost)… A small 1 Billion dollar contract later and Facebook and Instagram have dominated the social media game as one.

In this day and age, every business has to have an active online presence of some sort. It is my belief that any large or small start-up companies must have a thriving website and their name on at least six different social media platforms if they’re to get any media movement or have an online presence. Statistics have shown that in Australia 79% of businesses are active on social media  and 61% of large businesses with a social media presences are paid to advertise via these networks (Sensis Social Media Report 2016).

The rise of the app game is another huge leap in social media, as technology advancements grew smartphones, pads/books and portable laptops created a new playing field for media ideas to bloom. Incidentally, Snapchat became a successful outcome from this advancement. With the higher quality cameras on smartphones and the instant nature of social media, Snapchat quickly opened a ‘live in the moment…digitally” door for users to engage in yet another sharing network. Snapchat has about 150 million daily active users, more than double in 2013 with 60 million users (Forbes 2016).

Snapchats engagement with their consumers is nothing short than genius. With welcome snaps and direct photos from the provider being sent everyday it is easy for a user to trust the network. Incidentally it has been found that 52% of Australian’s believe if a brand interacts in a positive way with its customers on social media, consumers are more likely to trust the brand (Sensis Social Media Report 2016).

Large and small companies saw the new emergence and were quick to jump on the train by having special networks to showcase their snapchats. Companies such as Buzzfeed, CNN, Cosmopolitan, The Food Network, Fox Sports, MTV and The Daily Mail and more all have a 24/7 place in Snapchat. Not to mention all the small companies and celebrities who had adapted the app in their careers.

So with all these social media platforms that an individual has, one might ask what is in stall for the future of social media. I have no idea… I’m sure media platforms will come and go, much like MSN messenger, what I do know is that social media will always be present from now on. I feel that social media brings out the inquisitive nature in people. I follow celebrities, artists and fashion brands, because I’m invested in what they are doing. I follow certain people on Instagram and Facebook because I am inquisitive about what they’re up to. Its just nature.

This is when it gets tricky, when does having too much social media presence become a bad thing, and how can we control it?

The ultimate guide to paid media in a social media age
November 21, 2022