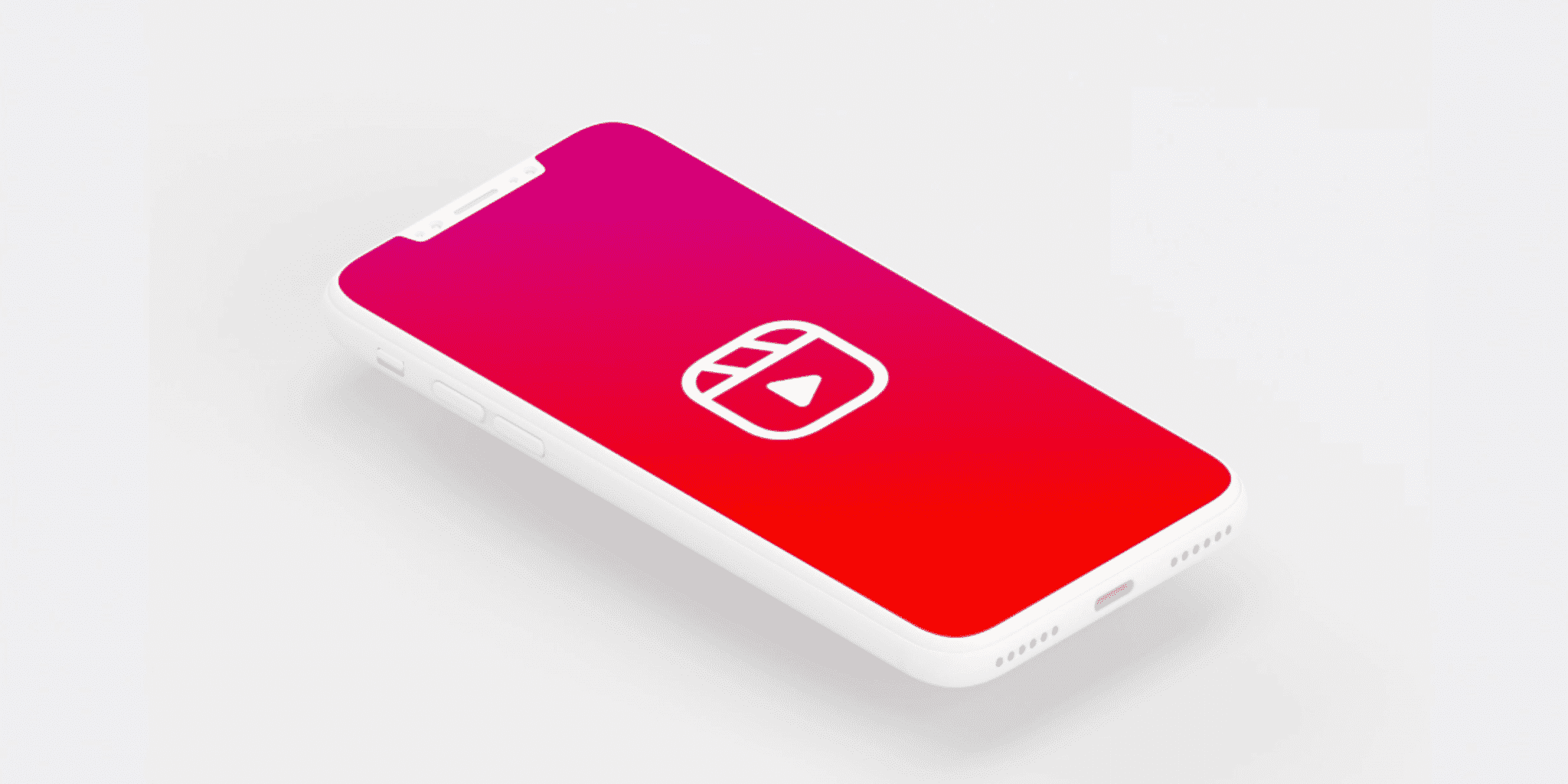 It’s no secret that TikTok has become a staple of internet culture for Generation Z.

But, with the app facing data security concerns, heightened by the news of President Trump’s nation-wide ban, there was an opportunity for rivals to compete with TikTok and attempt to dethrone it from the ranks.

Similar to TikTok, the new feature allows users to share short videos set to audio, such as music or a voice-over. Reels will have its own grid within the app, but the videos will also appear in Explore pages – meaning BIG opportunity for influencers and brands to be discovered and grow.

While this isn’t the first time Instagram has been accused of cloning competitive features, it remains to be seen whether Instagram Reels will grow an audience big enough to make the feature worth their while.

Before you jump right in, make sure you’re considering it as part of your overall digital content strategy.

The ultimate guide to paid media in a social media age
November 21, 2022